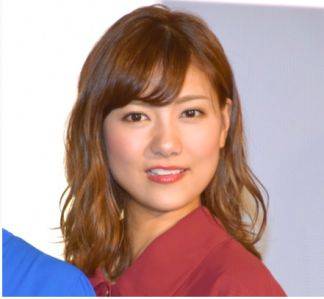 It's been announced that former AKB48 member Miyazawa Sae will be temporarily halting her activities after July. Her contract with her agency will also be expiring.

On the agency's official website, the announcement states, "After debuting as a member of AKB48 in 2006, she has continued running for about 12 years. To stop to reconsider her own self, she will temporarily halt her activities in show biz after July." They also apologized, "We deeply apologize for the sudden announcement."

It was also announced on Miyazawa's official website that her fan club will close. Fans whose memberships will expire after August will receive a refund for the remaining months.

Miyazawa joined AKB48 in 2006 as a second generation member. In November of 2012, she transferred to SNH48, then in February of 2014, she was appointed leader of SKE48's Team S. She announced her graduation from the group on a music program in December of 2015, then held her graduation concert on March 31, 2016. Since she was a part of the AKB group, she had also been acting. Currently, she is starring in 'ZEROTOPIA,' produced by Chikyuu Gorgeous.