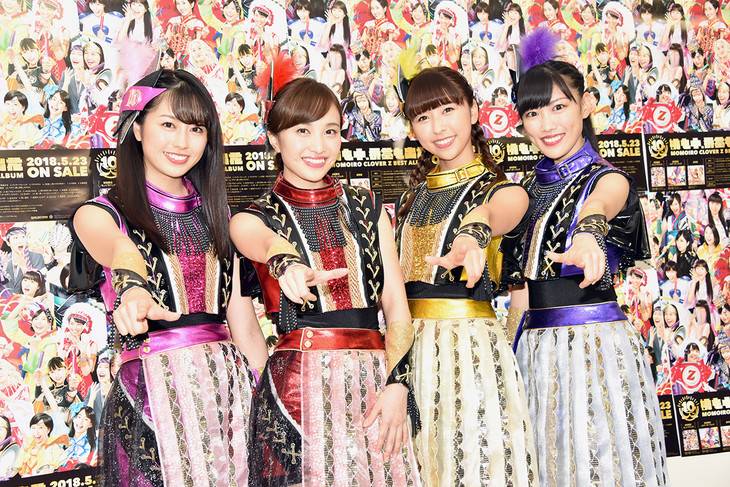 This year, the group celebrated their 10th anniversary and released their first best-of album "Momo mo Juu, Bancha mo Debana" (released May 23). The news of their fifth album release was announced at their first Tokyo Dome show.

In addition, Momoclo announced that they will digitally release a new song for five consecutive months from August to December. Furthermore, they will be starring in a musical titled 'Do You Wanna Dance?' from September to October at Maihama Amphitheater. The musical will be written by Suzuki Satoshi and directed by Motohiro Katsuyuki.