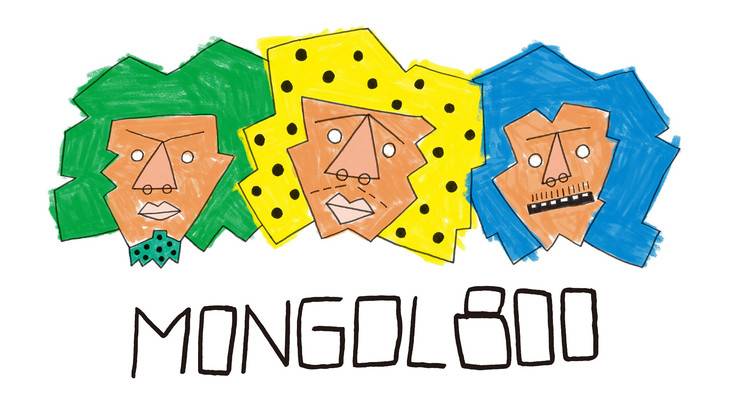 A movie named after MONGOL800's hit track "Chiisana Koi no Uta" is in the making. This was announced May 19 on the first day of the band's 47-prefecture tour at Okinawa.

"Chiisana Koi no Uta" was included in MONGOL800's album "MESSAGE" released back in 2001. Various artists including BENI and JUJU have covered this song.

More details regarding the movie will be revealed at a later date.