Naoto Inti Raymi to be in charge of theme song for 'Kakugo wa Iika Soko no Joshi.' 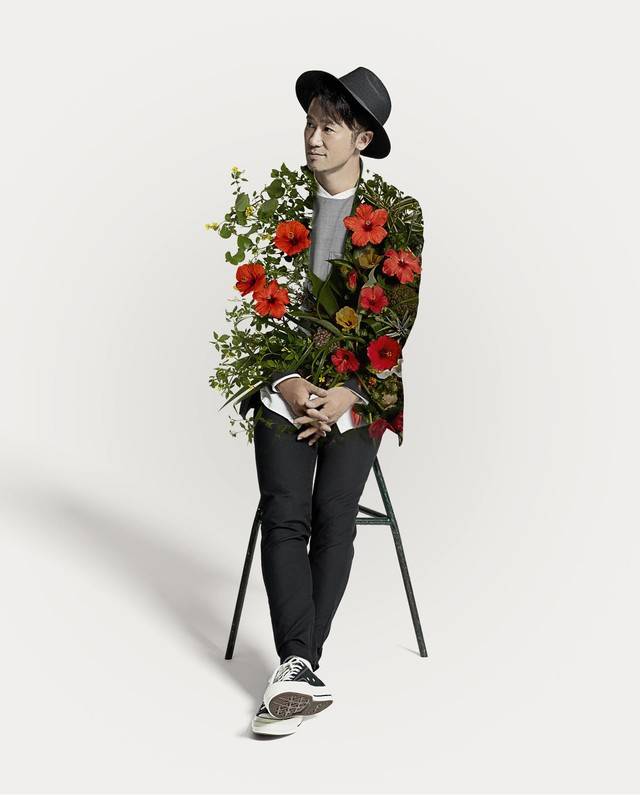 Naoto Inti Raymi's new song "Hibiscus" has been selected as the theme song for both the movie and drama 'Kakugo wa Iika Soko no Joshi.'

'Kakugo wa Iika Soko no Joshi.' is a live-action adaptation of Shiiba Nana's manga of the same title. The protagonist 'Furuya Towa' will be played by Nakagawa Taishi.

Naoto wrote "Hibiscus" with the protagonist's awkward but strong-willed personality in mind. He gave the song its title because the hibiscus flower's evanescence matched the romance pattern of the drama and movie. It will be released as Naoto's 20th single on July 10.

The drama will begin airing on June 26, while the movie will open in theaters on October 12.