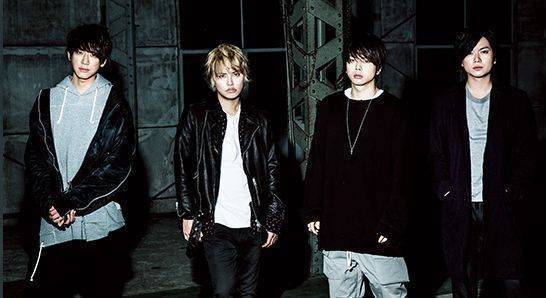 It's been revealed that NEWS will hold their 15th anniversary live on August 11 and 12 at Ajinomoto Stadium.

This announcement was made on May 20 during their concert at Saitama Super Arena. Koyama Keiichiro commented, "I want to make it a live where we can reflect on the past 15 years."

From a six member group, NEWS has been active with four members after Yamashita Tomohisa and Nishikido Ryo withdrew in 2011. With the two gone, the group had been teased as "a shortcake without strawberries." Koyama stated, "We were frustrated. Since that was said about us, the four of us did our best to make the best sponge cake. Because the fans became the strawberries, we are able to make the best shortcake."

In August of 2012, the group held their first concert with the four members at Chichinobumiya Rugby Field which was also their first outdoors live. "We are here now because we felt a response at that live," said Tegoshi Yuya.

The following year, their concert at Chichinobumiya was cancelled due to heavy rain. Kato Shigeaki declared, "We want to repaint NEWS' outdoors live into a great memory."