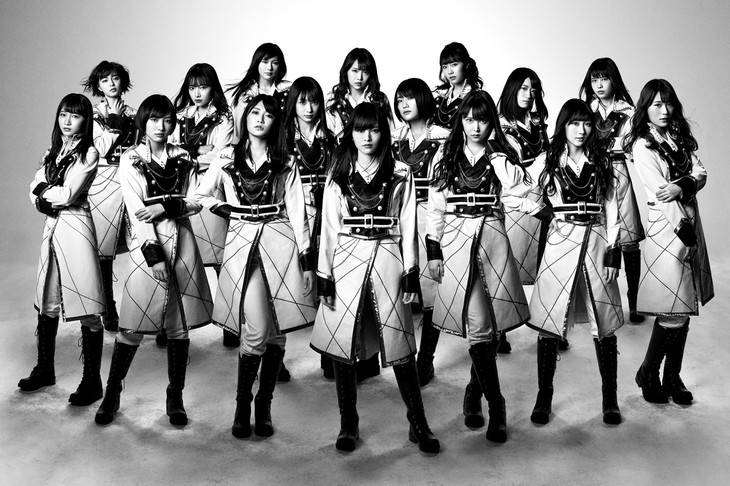 NMB48 have announced that they will hold their sixth generation audition.

The last time an audition was held for NMB48 was over two years ago in February of 2016. Applicants must be female ranging from ages 11 to 22. The application period will run until May 31. More details will be revealed via the group's official website as they become available.

MAN WITH A MISSION Kamikaze Boy's activities suspended after reported to be in an adulterous relationship
3 days ago   0   1,160