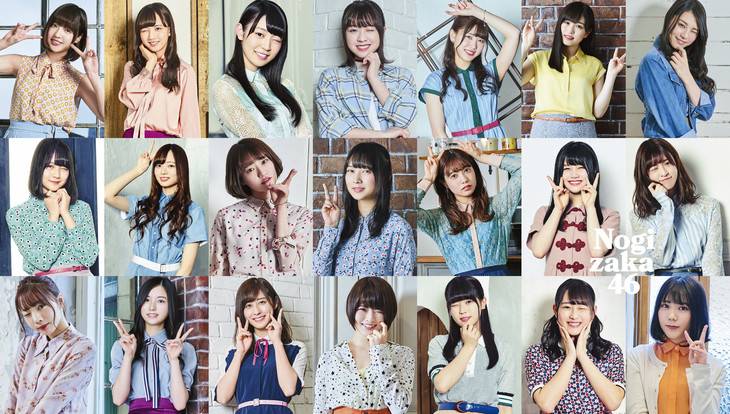 Nogizaka46 has announced that members Saito Chiharu and Sagara Iori will be graduating from the group.

Both Saito and Sagara will graduate after participating in all events related to the group's 20th single "Synchronicity." Their last work will be a handshake event on July 16 at Makuhari Messe.