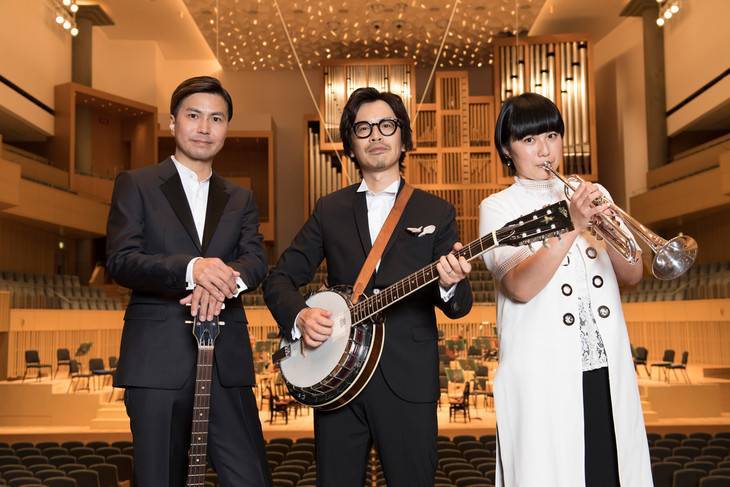 Quruli have been releasing their singles in various forms. For example, their Blu-ray / DVD "Kuru Kuru Yokocho" came with the single "How Can I Do?" and their latest single "Sono Sen wa Suiheisen" enclosed origami. Their upcoming single will be released as a cassette tape with a A-side and a B-side. One of the title tracks "Daiji na Koto" was written as the theme song for the anime "3D Kanojo Real Girl.'