Sakamoto Maaya's new single 'Gyakukou' to be released in July 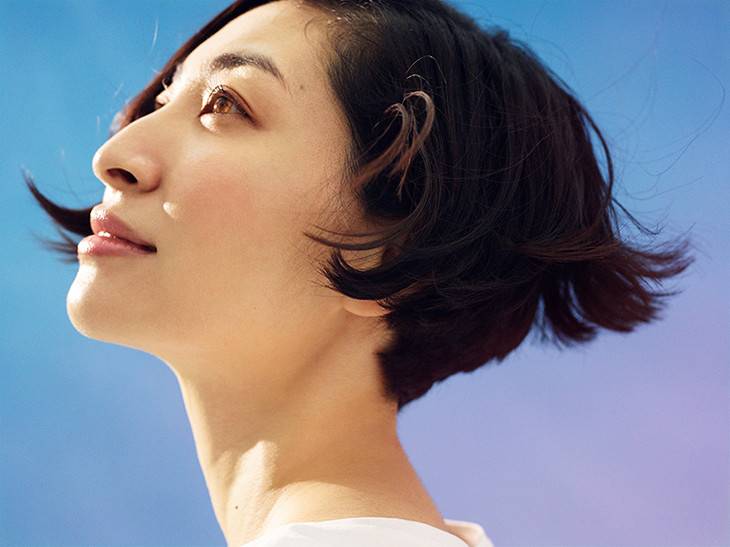 Sakamoto Maaya's new single "Gyakukou" will be released on July 25.

The single will be available for purchase in a MAAYA Edition featuring Sakamoto on the jacket cover, and a FGO Edition with jacket illustration by Takeuchi Takashi.