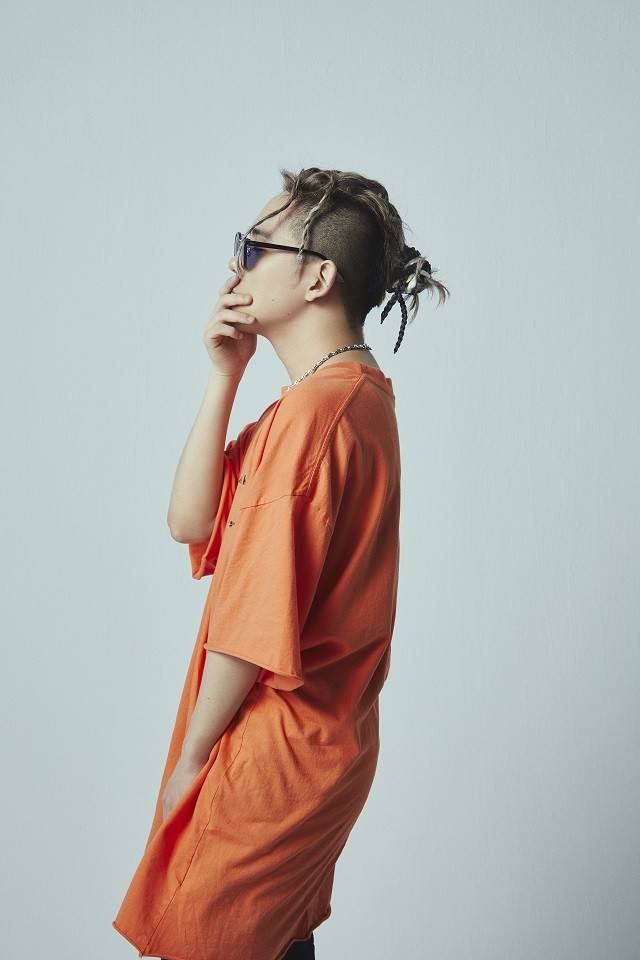 Shimizu Shota will release his new album "WHITE" on June 27.

All songs on "WHITE" were written, composed, and arranged by Shimizu. Some of the vocal recordings were done at his own home. The limited edition will come with a DVD containing footage from his live 'SHOTA SHIMIZU 10th Anniversary Event for Family' held in February.

Additional dates for his upcoming tour 'SHOTA SHIMIZU LIVE TOUR 2018: WHITE' have also been revealed. The newly added dates include September 10 and 11 at Nippon Budokan and September 17 at Osaka-jo Hall. The full schedule can be seen below.