Singer Saijo Hideki passes away at 63 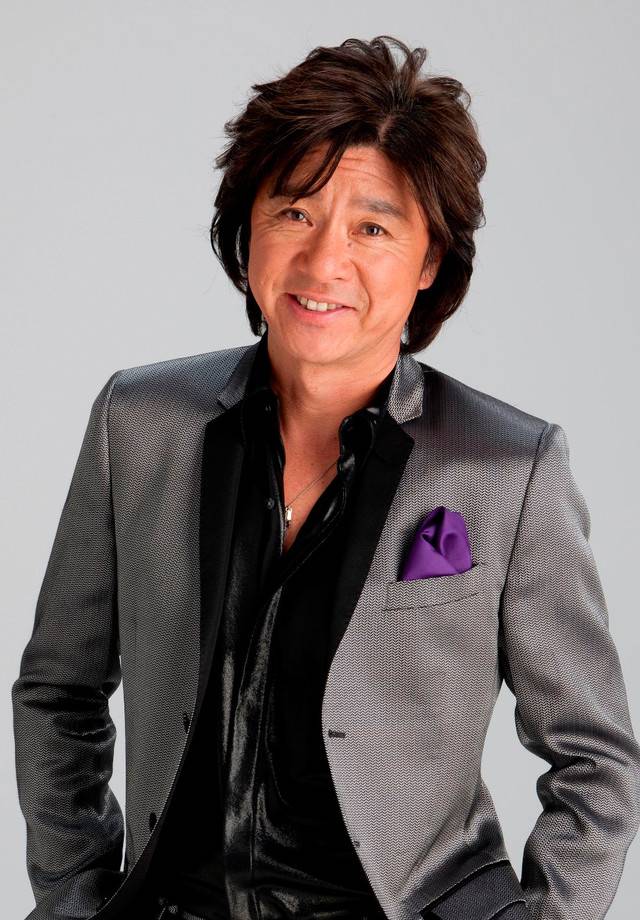 It's been reported that singer Saijo Hideki passed away on May 16 due to acute heart failure. He was 63 years old.

Saijo continued his activities despite being paralyzed on the whole right side of his body after suffering a stroke in 2003 and 2011. He released an album commemorating his 60th birthday in 2015, then performed at 'FNS Kayosai' in 2016. Details regarding his vigil, funeral, and memorial service will be revealed later.

Saijo was born in April of 1955, and made his debut 1972 with "Koisuru Kisetsu." After releasing "Jounetsu no Arashi" in 1973, he released hit songs one after another including "Chigireta Ai," "Kizudarake no Rola," and "YOUNG MAN (Y.M.C.A.)."

Our condolences go out to his family and friends at this time.