SPYAIR to be in charge of new opening theme for 'Gintama' 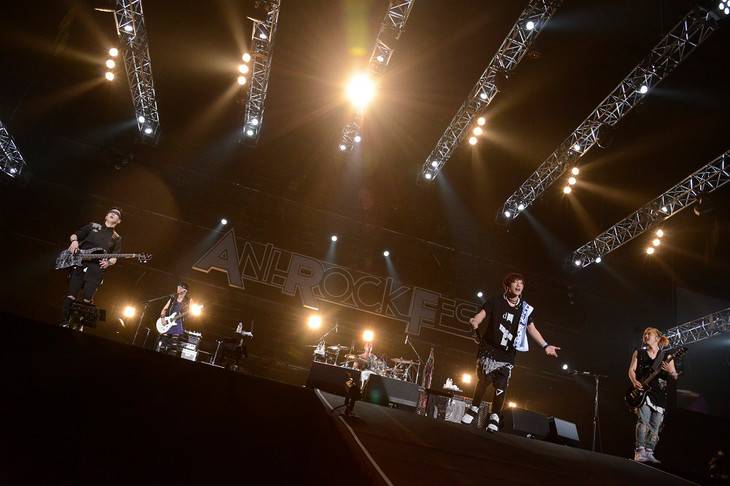 It's been revealed that SPYAIR will be in charge of the opening theme for anime 'Gintama.'

This was announced on May 13 during 'ANI-ROCK FES. 2018 -Gintama LIVE CARNIVAL 2018-' at Saitama Super Arena. SPYAIR was the last act of this event, and they performed their previous 'Gintama' tie-up songs.

The last time SPYAIR provided a song to a Gintama-related work was "Scramble" for its game 'Gintama Ranbu' released in January. The last anime tie-up was back in 2013 when they provided "Sakura Mitsutsuki."

Details on the new song's title and release date will be revealed at a later date.