Takei Emi to resume her activities in July 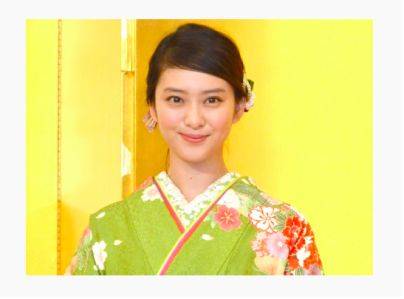 It's been announced that actress Takei Emi will be resuming her activities in July.

In a written statement, her agency announced, "Actress Takei Emi, who had been on break since last December for childbirth, had been absorbed in childrearing after having a baby girl in March. It's been decided that she will be resuming her work in July."

On her comeback work, they commented, "We aren't able to reveal any details yet, but when the time comes, we will let everyone know. Currently, her appearances in a drama series, special drama, movie, and CM have been decided."

Additionally, they explained, "Originally, we had refrained from making this type of announcement, but there were some reports that she would be retiring from acting. Since some speculations were published beyond our control, we have decided to make an announcement regarding her return in order not to trouble or worry persons concerned as well as her fans."