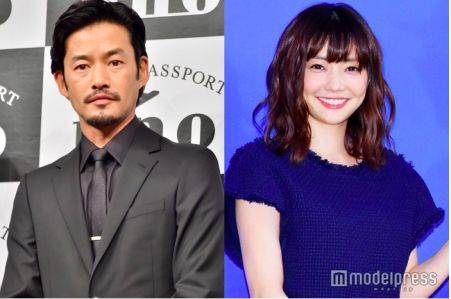 On May 24, some tabloid magazines reported that actor Takenouchi Yutaka (47) and actress Kurashina Kana (30) will be getting married in June.

In a Model Press interview, both agencies denied the rumors saying, "There is no truth to that." Magazines reported that the two are partially living together and plan on registering their marriage on June 22.

Takenouchi and Kurashina's relationship was first reported back in October of 2014, which both agencies confirmed the reports. The two co-starred in the TBS drama 'Mouichido Kimi ni, Propose' in April of 2012. It's said that they started dating around or shortly after this time.