THE BACK HORN to hold 20th anniversary tour 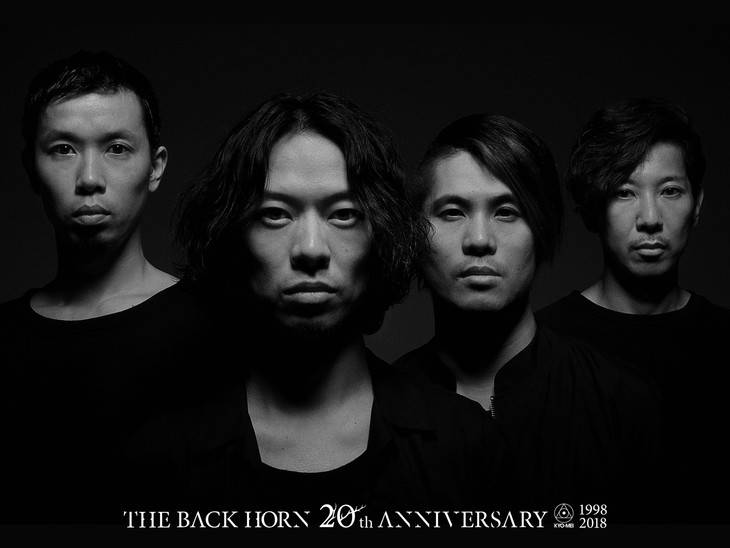 THE BACK HORN will hold a 20th anniversary tour starting in October.

Titled 'ALL TIME BEST One Man Tour ~KYO-MEI Matsuri~,' the tour will host a total of 18 shows nationwide with the finale on February 8 of next year at Nippon Budokan. This will be the band's third time performing at Nippon Budokan. Fans should be able to enjoy twenty years of THE BACK HORN through this tour.