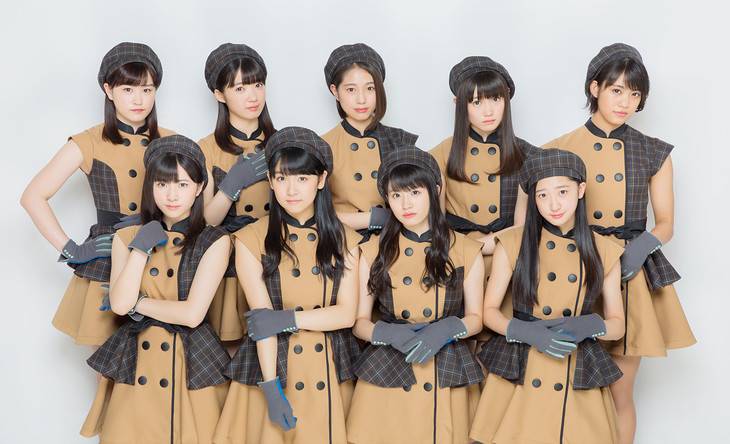 The group's second single of 2018 is also their fourth major single. Written by Tsunku?, "Date no Hi wa Nido Kurai Shower Shite Dekaketai" is an electro dance number about the complex feelings of a young girl. "Junjou cm" is written and composed by Ohashi Riko, and it depicts a delicate distance between two classmates. Finally, "Konya dake Ukaretakatta" is a digital ska number set at a summer festival. It was written by Kodama Ameko and composed by Nakajima Takui.

Since its a triple A-side single, Limited Editions A, B, and C will each come with a DVD containing the PV for one of the title tracks. Meanwhile, the Limited Edition SP DVD will include the dance short version videos for all three songs. It will also enclose a participation ticket to a handshake event for a claim ticket for a present.