UVERworld to release a best-of album in July 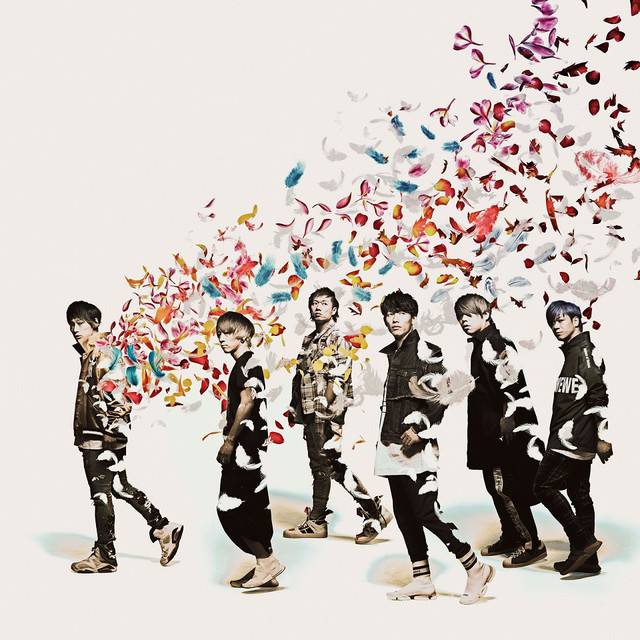 UVERworld will release a best-of album (currently untitled) on July 18.

The album will be released as a 3-disc set with songs selected by the members, songs selected by the fans, and a collection of ballads. It will be available for purchase in a Complete Production Edition, Limited Edition, and Regular Edition. The Complete Production Edition will come with a special CD, while the Limited Edition will come with a DVD or Blu-ray. Additional details will be unveiled later. A special website has been launched where you can vote for your favorite songs to be included in the album.

There will also be a photo exhibition of UVERworld called "#CONTACT" featuring photographs by Hirano Takashi from July 26 to 29 at DAIKANYAMA T-SITE GARDEN GALLERY. The concept of this exhibition is "to contact the members' present and future, and all of the UVERworld CREW." Admission tickets can be redeemed by reserving the best-of album at TSUTAYA stores nationwide as well as their online store. 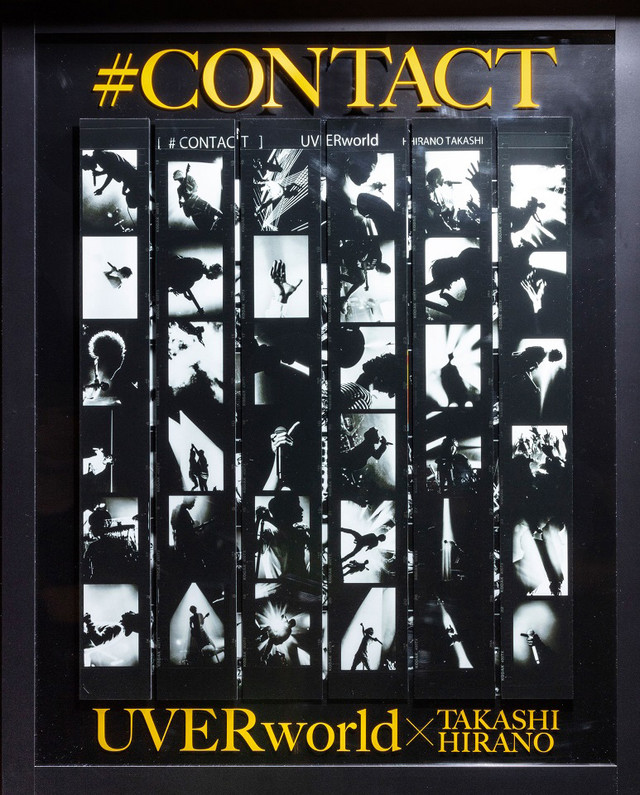