Actor Kanai Yuta announces the birth of his second child 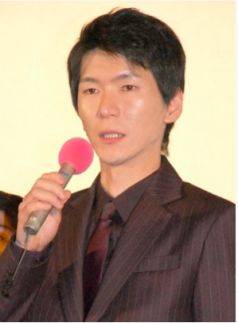 On June 10, actor Kanai Yuta (33) updated his blog announcing the birth of his second child.

Kanai shared a photo of him and his two sons commenting, "My second son was born without problems on June 1. To my wife, thank you for your hard work since last year."

Kanai married a non-celebrity man towards the end of 2012. In June of the following year, he announced the birth of his first son.