Akanishi Jin's rearrange album to be titled 'A la carte' 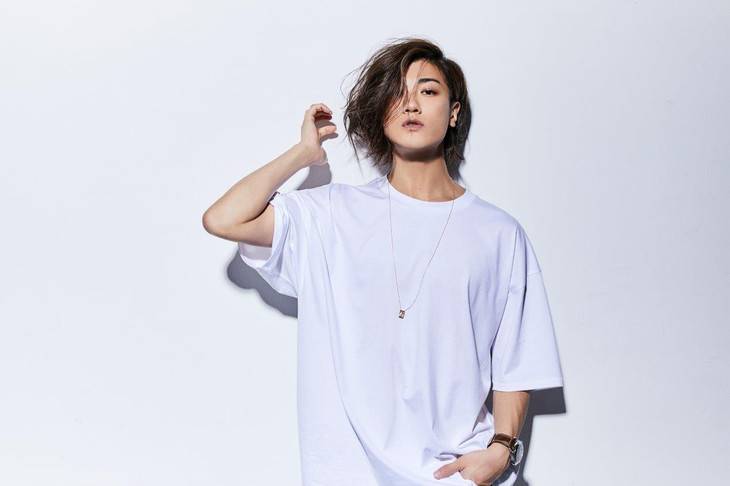 The title of Akanishi Jin's rearranged album has been determined to be 'A la carte.' It will drop in stores on August 1.

"A la carte" will include rearrangement of Akanishi's songs. The concept of this album comes from his "Blessed" tour. By rearranging and reediting his songs, he found that the melody and lyrics had a charm different from the original version.

The album will feature a total of 14 songs. The regular edition will come with one bonus track, while the limited edition DVD will contain the PV for his new song as well as footage from his release event for "Blessed" at Toyosu PIT. In addition, the UNIVERSAL MUSIC STORE edition will be a premium box set enclosing a DVD or Blu-ray with live footage from  his concert at Makuhari Event Hall along with special photo book from the concert.