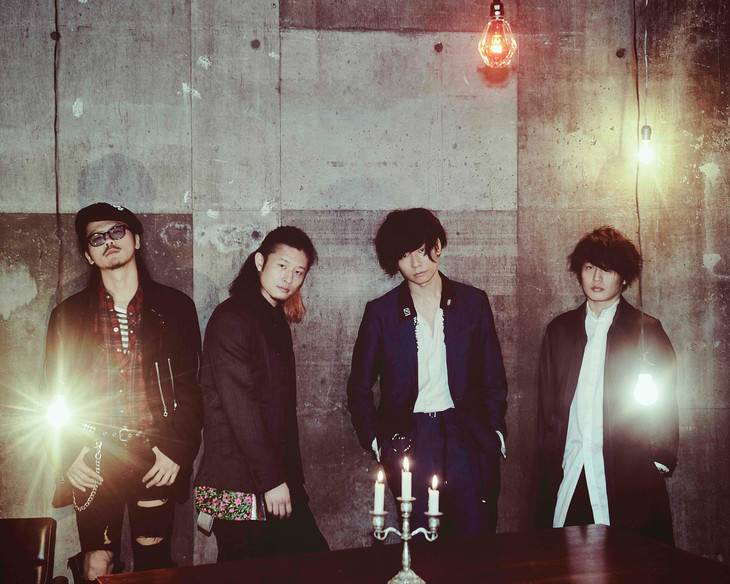 [ALEXANDROS] will release their new single "Mosquito Bite" on July 18.

The title track was written as the theme song for the movie 'BLEACH' to open in theaters on July 20. As the couple tracks, the single will include the movie's insert song "MILK" and live tracks from 'Premium V.I.P. Party' held at Nippon Gaishi Hall last July.

The single's Complete Production Edition will enclose a "Mosquito Aroma Band," which is a silicone band with citronella fragrance that keeps bugs away.

On the single, Kawakami Yohei commented, "We've made an awesome rock song. It's like we made our debut again."