Amuro Namie to release her last tour on DVD & Blu-ray 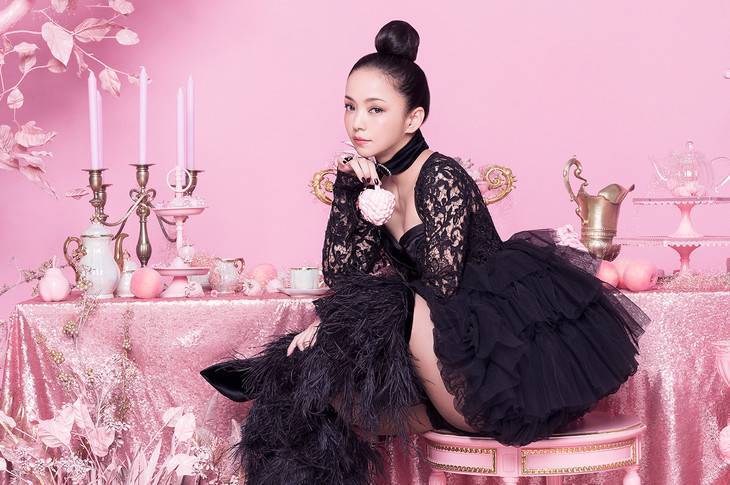 The release will include footage from the Tokyo Dome finale of Amuro's last tour held from February to June. Besides her performance, it will also include her MC segments. In addition, it will contain the complete footage of her anniversary live 'namie amuro 25th ANNIVERSARY LIVE in OKINAWA' held last September in the singer's hometown of Okinawa. Besides this, the Limited Edition will come with live footage of anime 'ONE PIECE' collaboration songs.

For the packaging, there will be five different versions: Tokyo Dome, Nagoya Dome, Fukuoka Yafuoku! Dome, Sapporo Dome, and Kyocera Dome Osaka. Each type will include tour footage edited by a different director.

You can check out the different covers below. 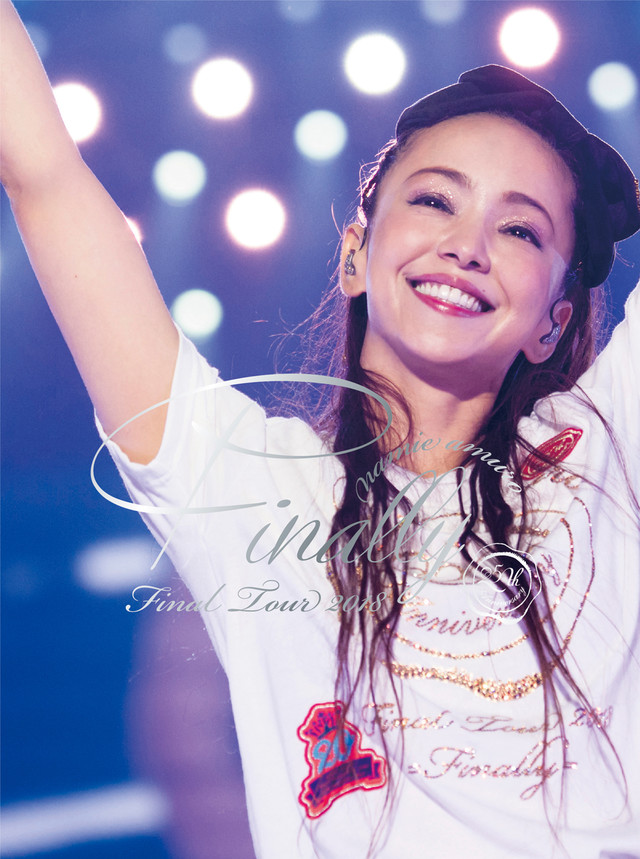 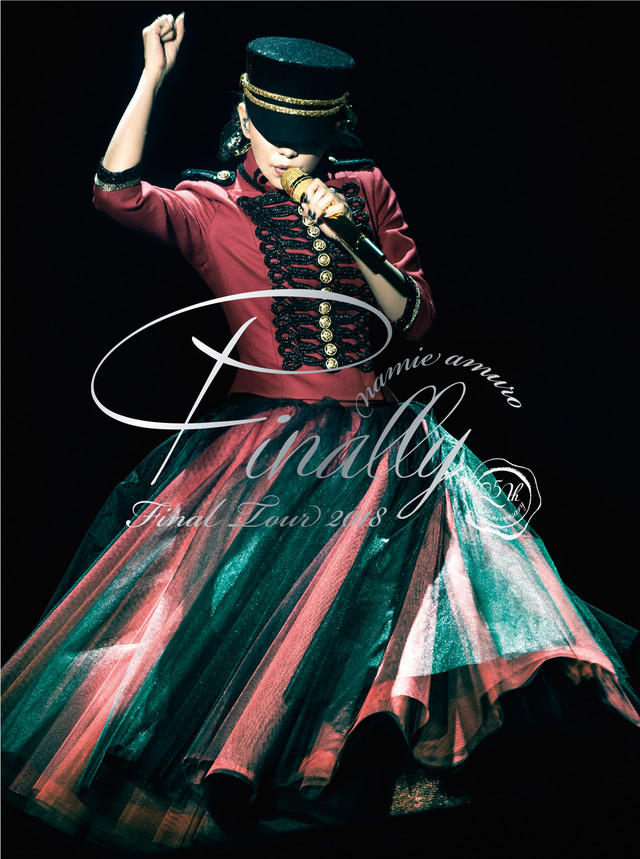 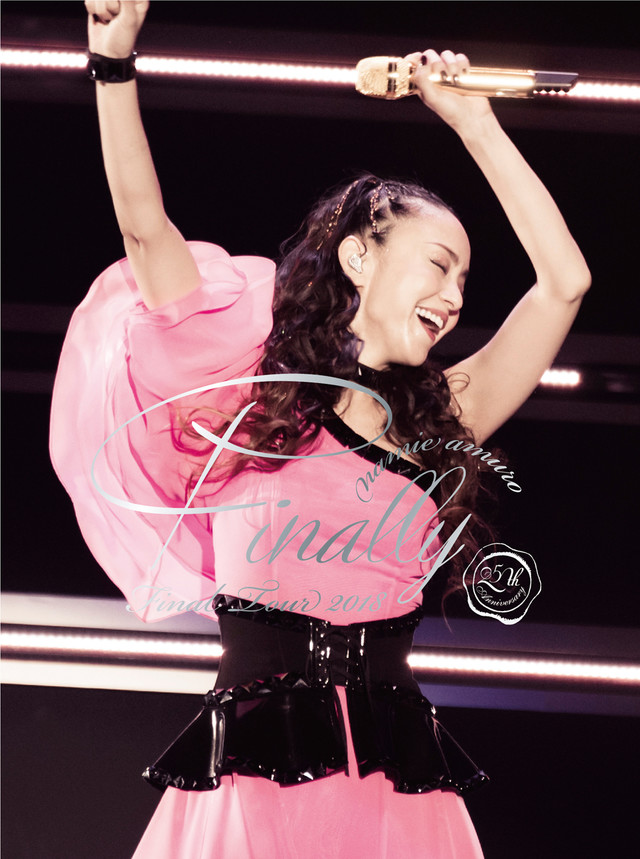 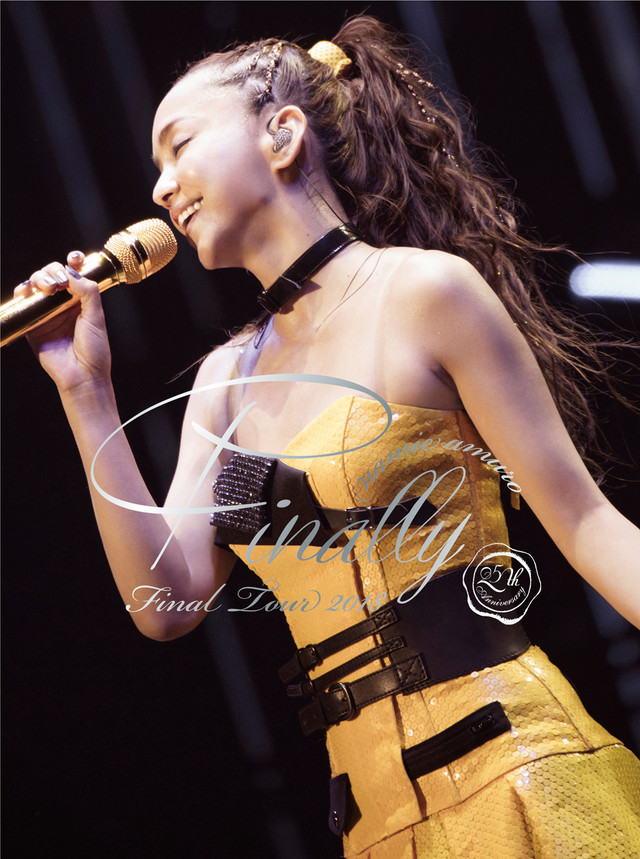 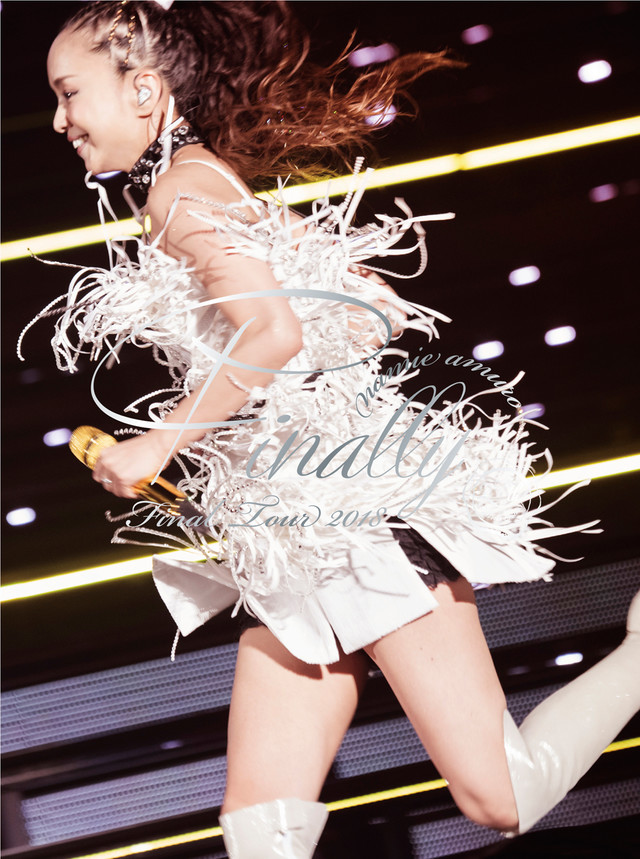