An Cafe to halt their activities next January 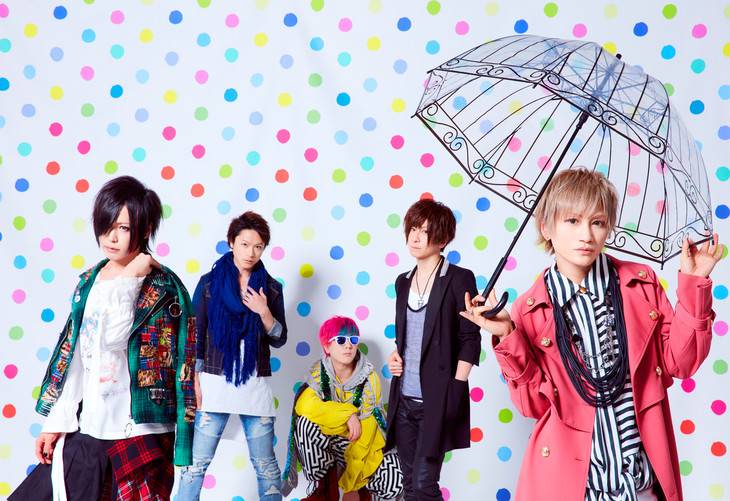 An Cafe have announced that they will halt their activities after their live 'LIVE CAFE 15th Anniversary Year Grand Finale', which will be held on January 5 and 6 of next year at EX THEATER ROPPONGI.

This year marks 15 years since the band's debut. While discussing their future activities, takuya (G) and Yuki (Key) felt that they have accomplished their musical activities, while Kanon (B) and Teruki (Dr) wanted to pursue another path. Miku (Vo) was the only one who wanted to continue his activities as An Cafe. Because they were unable to continue with the five members, they decided to halt their activities.

Each member's activities after the band's hiatus will be announced later. To gear up for their last live, they will hold a nationwide tour called '15th Anniversary Year Special LIVE CAFE TOUR 2018: Ragnyarok' from July.

An Cafe formed in May of 2003. They took a two and a half year break after their Nippon Budokan live in January of 2010. After making their comeback, they made their major debut with "Sennen DIVE!!!!!" in August of 2015.