Aoyama Thelma breaks up with her boyfriend 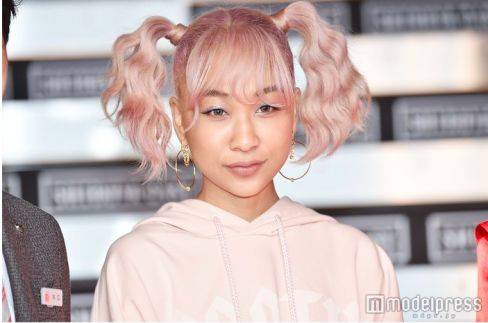 On the June 7th broadcast of her radio program 'Aoyama Thelma no After School Paradise,' singer Aoyama Thelma revealed that she has broken up with her boyfriend.

Aoyama made her relationship with a non-celebrity man public last year when she appeared on a TV program. At the beginning of her radio show, she shared that their relationship ended peacefully.

Prior to the program, Aoyama posted a story on her Instagram saying, "At the beginning of today's program, I will share a story I haven't shared with anyone yet." Fans speculated that the singer would be announcing her engagement.

It seems like Aoyama will be focusing on her career for now. Her eighth album "HIGHSCHOOL GAL" is scheduled for release on July 25.