Check out the special footage for Arashi's 'Natsu Hayate' 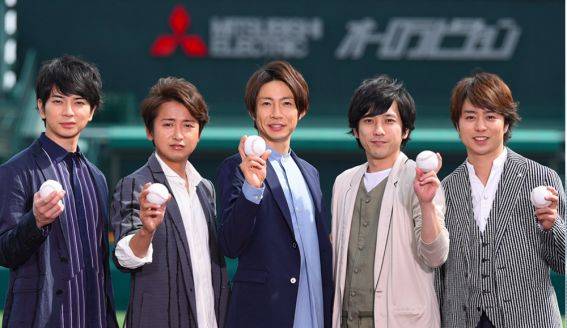 A special footage for Arashi's new song "Natsu Hayate" has been unveiled.

As reported earlier, "Natsu Hayate" was picked up as the theme song for TV Asahi's broadcast of the '100th Japanese High School Baseball Championship.' In accordance with this, the video features the members of Arashi singing at the Koshien Baseball Stadium as well as footage of professional baseball players during their Koshien days.