DIR EN GREY to release first album in over 3 years 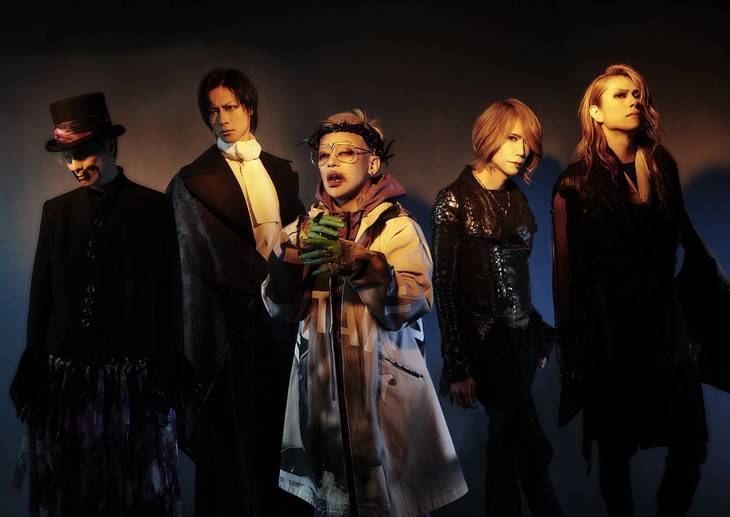 DIR EN GREY will release their new album "The Insulated World" on September 26.

It's been over three years since the band released their last album "ARCHE" in December of 2014. The new album will be released in three types: Complete Production Edition, Limited Edition, and Regular Edition. The Complete Production Edition will be a 3-disc set with a main CD, a bonus CD, and a DVD or Blu-ray. Meanwhile, the Limited Edition will also come with a bonus CD.

More details are to be revealed in the near future.