FLOW to release 'Sachi-iro no One Room' theme song 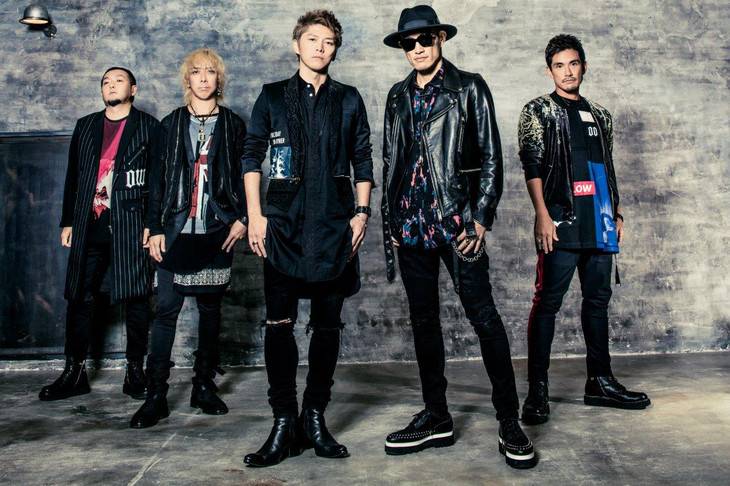 FLOW will release their new single "Onshoku" on August 29.

"Onshoku" has been picked up as the theme song for ABC TV's drama 'Sachi-iro no One Room', which premieres on July 8. The new single will be released in three different versions: Complete Production Edition, Limited Edition, and Regular Edition. The Complete Production Edition jacket cover will feature an illustration by Hakuri, who is the author of the 'Sachi-iro no One Room' manga series. More details will be revealed later, so stay tuned!