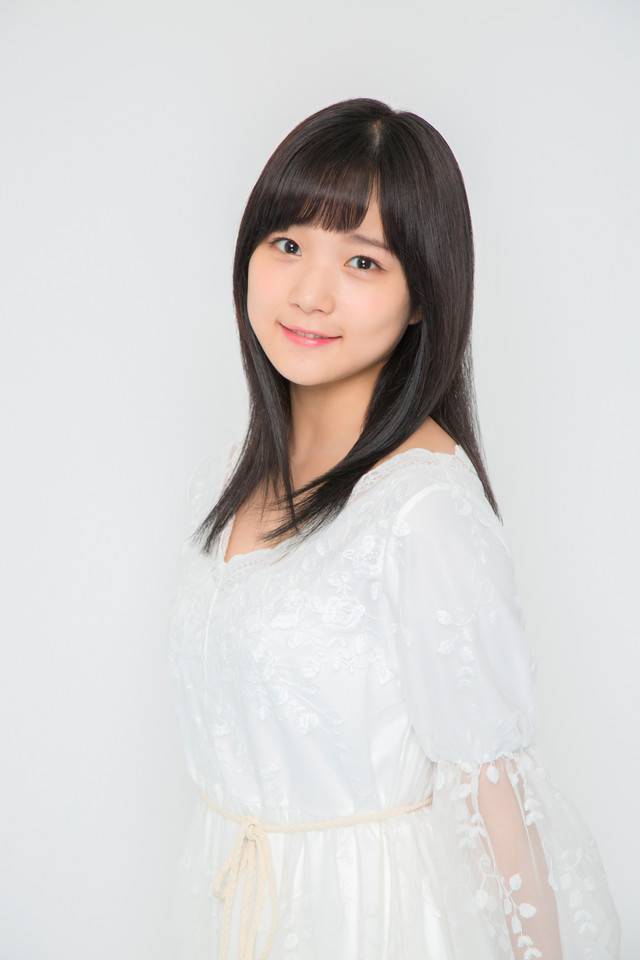 It's been announced that former Country Girls member Inaba Manaka will be joining Juice=Juice.

Inaba graduated from Country Girls in August of 2016 due to asthma, but resumed her activities in Hokkaido last September. Since early this year, she has been participating in activities outside of Hokkaido, such as the 'Hello! Project 20th Anniversary!! Hello! Project 2018 WINTER ?PERFECT SCORE? ?FULL SCORE?.'

On her blog, Inaba wrote, "I never thought that a day would come when I would be active in a group again." She continued, "I will do my best to repay those who have continued to support me."

Inaba will debut as a member of Juice=Juice on the first day of the group's summer concert tour on July 14 at Orix Theater.