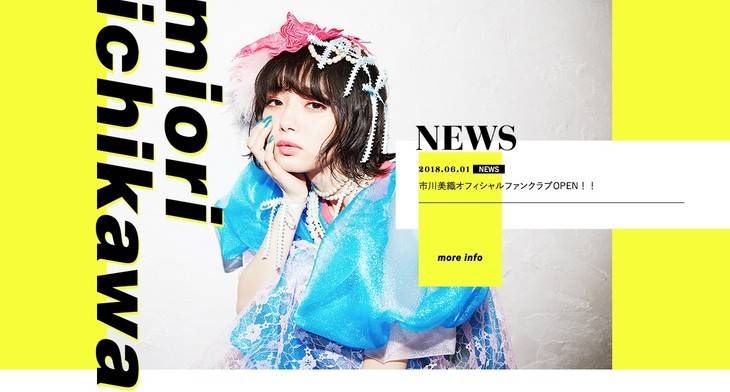 Ichikawa Miori has launched her official fan club on June 1.

Ichikawa just graduated from NMB48 in May. Her official fan club features a photo gallery, a movie section, a service in which fans can receive messages from Ichikawa herself regarding events, and more. She is also planning to hold events just for fan club members.

To commemorate the launch of her official fan club, there is a campaign going on until June 30 where fans can win an autographed photo.