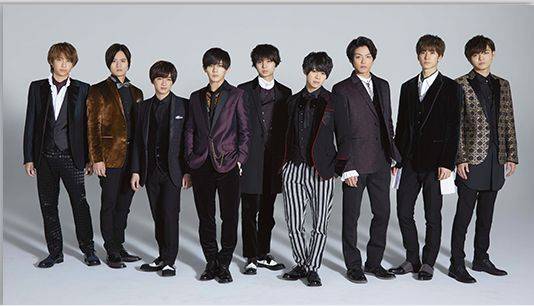 In a video posted on the group's fan club site, it was announced that Okamoto would be attending The American Academy of Dramatic Arts in order to study acting, music, and English. He commented, "I will study hard in order to show everyone my growth, and I will definitely return to Hey! Say! JUMP."

The other members accepted Okamoto's decision to study abroad as he said he would be returning to the group upon finishing his studies. The group is scheduled to release their new single "COSMIC?HUMAN" on August 1. Okamoto will be involved in any TV appearances related to the single. Furthermore, this year's concert tour will be held with only eight members.