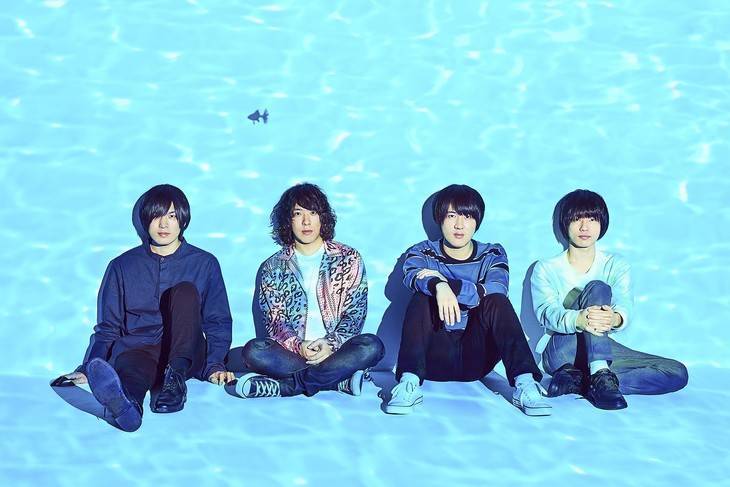 KANA-BOON will hold a tour called 'KANA-BOON no GO!GO! 5-Shunen! Season 4 One-Man Tour: Let's go 55 ONE-MAAN!!' from October to March of next year.

This is the first part of the band's fifth anniversary project. To commemorate their fifth anniversary, they will tour all 47 prefectures of Japan and make one stop in Taiwan. Take a look at the tour schedule below!