Kato Ai announces the birth of her second child 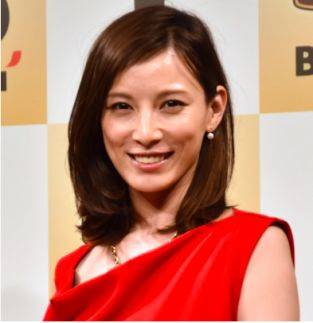 On June 13, actress Kato Ai (35) announced the birth of her second child via her agency. While she hasn't revealed the baby's sex, we know that both mom and baby are in healthy condition. The actress will slowly resume her activities once things settle down at home.

Kato married a non-celebrity man seven years her senior in November of 2013. They welcomed their first child, a daughter, in August of 2015 in the United States.