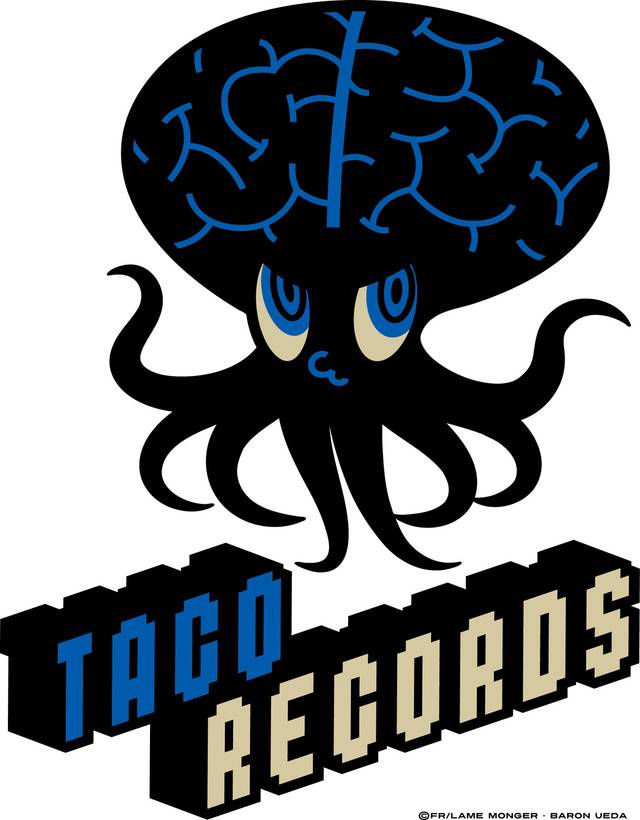 With this, Gesu no Kiwami Otome. has graduated from unBORDE and will be active under TACO RECORDS. The label logo was visualized by ichikoro and designed by Ueda Baron.

The PV for "Onna wa Kawaru," which will be included in "Sukinara Towanai," has also been revealed. It was directed by Yamada Kento and shot in just one cut.

Furthermore, Gesu no Kiwami Otome. will embark on a nationwide tour in September. Kicking off on September 14 at Zepp Sapporo, the tour will run until October 26 at Tokyo International Forum. 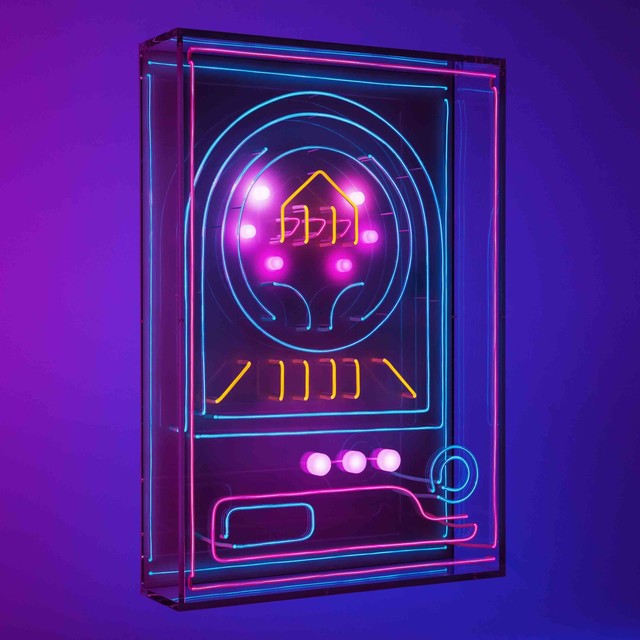