Koizumi Kyoko to take a break from acting 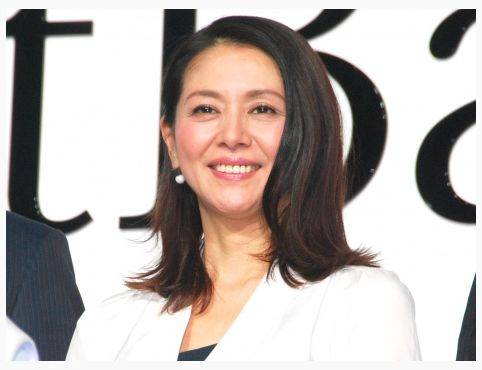 On June 15, actress Koizumi Kyoko announced that she would temporarily take a break from acting to focus on her work as a producer.

In an entry titled "An announcement from Koizumi Kyoko," the actress restated, "As of February 1, 2018, I have gone independent from Buring Production." She continued to explain, "The work I accepted before going independent are in the hands of Mitsuya Agency. I will be taking a break from my other work [acting, etc.] for the time being."

Koizumi said, "I will focus on my work as a producer, such as producing stage plays, and I hope to release good work. My website has also been renewed. There will be an announcement regarding a stage play scheduled to be shown this fall. Please look forward to it!"