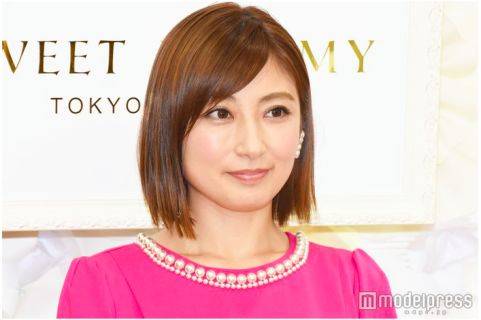 It's been reported that talento Kumada Yoko (36) has given birth to her third child.

On June 26, Kumada's agency made the announcement via fax to media outlets stating, "The other day, she gave birth to her third child, a baby girl, without any problems at a hospital in Tokyo." Both mom and baby are healthy.

Kumada also commented, "Our third child looks exactly like her daddy. Her 5 year old and 2 year old sisters are very happy about the birth of their little sister. The five of us will do our best to cooperate even more."

Kumada married a non-celebrity man in April of 2012. She gave birth to their first daughter that December, then their second daughter in October of 2015.