Ling Tosite Sigure to hold a concert in China 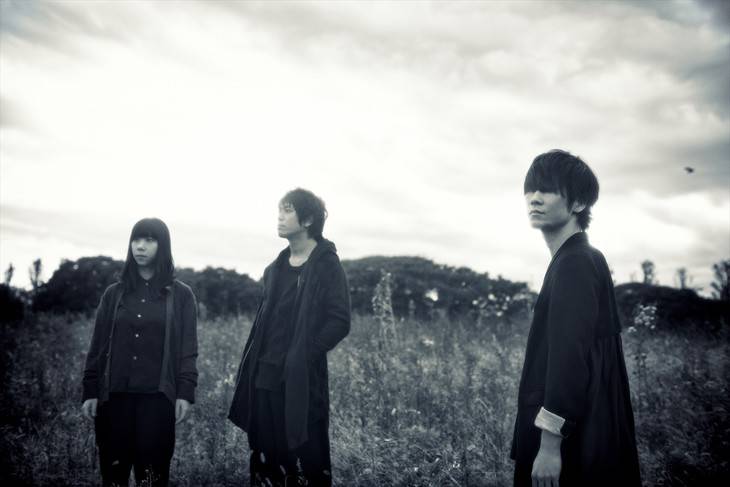 It's been announced that Ling Tosite Sigure will hold a concert in Beijing, China on August 26.

The concert will be titled 'Ling Tosite Sigure Tour 2018 Five For You in Beijing.' Other details, such as the venue and ticket sales, will be revealed at a later date.