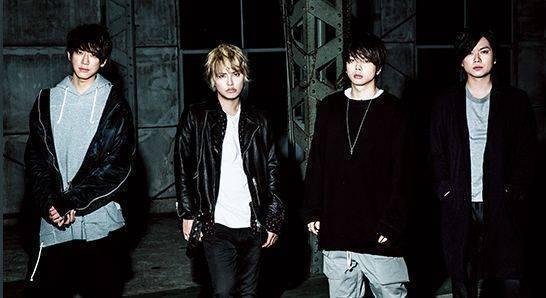 The other day, some tabloid magazines reported that NEWS members Koyama Keiichiro and Kato Shigeaki were drinking with a minor. As a result, Koyama's activities have been suspended temporarily, and Kato has been given a stern warning.

On June 7, Koyama explained the situation on NTV's 'news every.' in which he serves as a newscaster. "She told me that she was twenty years old, so I had no idea she was a minor," he said. "Consequently, I participated in a drinking party with a minor and said things that enticed her to drink. I needn't say this, but this behavior is inappropriate as a newscaster on a news program. I am terribly sorry." He continued, "As such, I will be taking a break from 'news every.' for the time being. During this time, my activities have been suspended, and I will use this time to take another good look at myself."

Johnny's & Associates have also released a statement regarding the incident. After interviewing several people participating at the get-together, it became clear that a 19-year-old was present. They explained that the woman claimed that she was twenty through conversation and text messages.

Johnny's also acknowledged the fact that drinking took place with a minor, and that Koyama called on others and encouraged them to drink. "Regardless of a minor being there, this type of action should not have been conducted as someone who is involved in a news program. Our agency is taking the current situation very seriously," they stated, resulting in the temporary suspension of Koyama's activities.