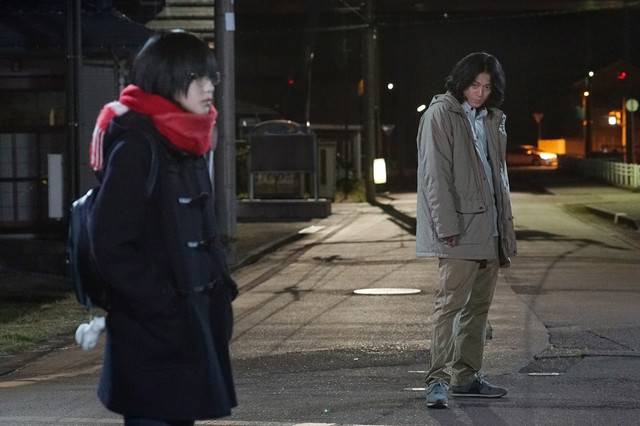 Oguri Shun has been cast in the movie 'Hibiki' to play the role of novelist Yamamoto Shunpei.

'Hibiki' is based on Yamamoto Mitsuharu's manga 'Hibiki ~Shosetsuka ni Naru Houhou~' that won the 'Manga Awards 2017.' It's directed by Tsukikawa Sho who directed  last year's hit film 'Kimi no Suizou wo Tabetai.' It stars Keyakizaka46's Hirate Yurina as the protagonist Akui Hibiki, a high schooler with a talent for writing.

Oguri will play Yamamoto, who is trying for the Akutagawa Award for the fourth time. On Hirate, Oguri commented, "I think she is someone who is doing her best while shouldering many things. That matches the role of Hibiki." Meanwhile, Hirate commented on Oguri saying, "Oguri-san is a kind person who would cheerfully come and talk to me while on set. I felt that he played the role of Yamamoto-san very naturally."