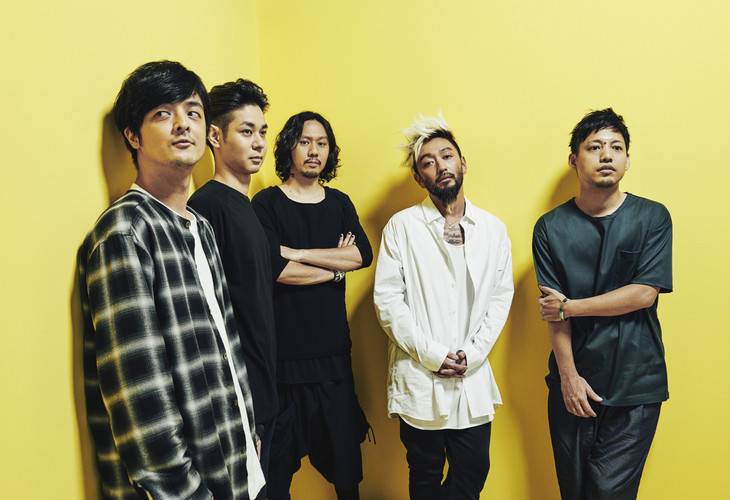 ORANGE RANGE will release their new album "ELEVEN PIECE" in Japan and Taiwan on August 29.

It's been about three years since ORANGE RANGE released their last album "TEN" in August of 2015. The upcoming album will include 11 songs, such as the image song for NBA Basketball, "Hopping," and FC Ryukyu's official support song "Ryukyu Wind."

The limited edition will come with a DVD containing their performance from 'Victor Rock Matsuri 2018' as well as a play pass code in which you can listen to their commentary from radio program 'Konya mo STAY UCHINANTUNE.' 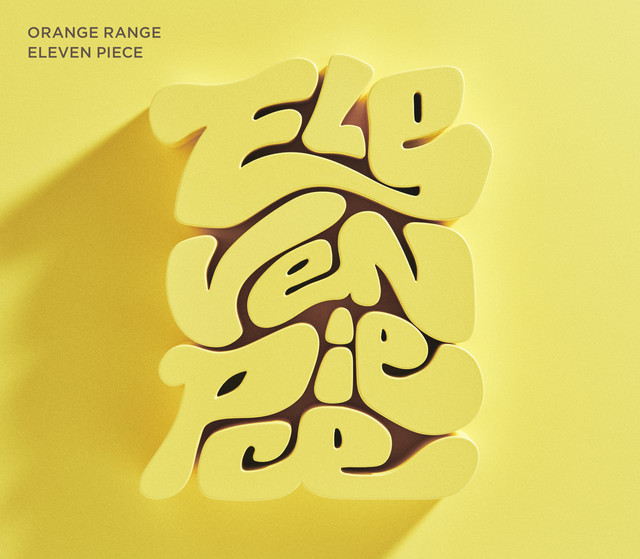