Perfume to perform at a music festival in Taiwan 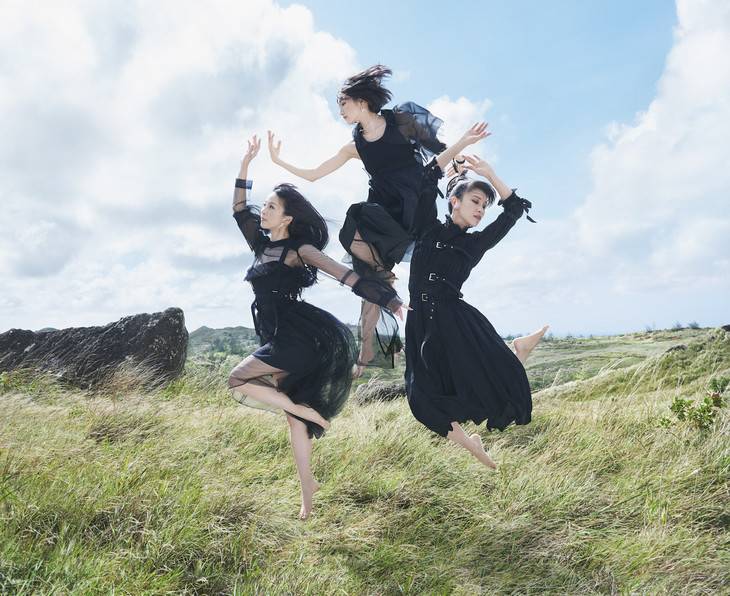 Perfume will appear at the music festival 'SUPER SLIPPA 9' to be held on August 4 and 5 in Taiwan.

'SUPER SLIPPA' is Taiwan's biggest music festival sponsored by rock band Mayday. Perfume is scheduled to perform on the 4th with other performances by Mayday, Tarcy Su, William Wei, Frande, and more.

Tickets will be available to the general public on June 15. It has been four years since Perfume last performed in Taiwan for their world tour 'Perfume WORLD TOUR 3rd.'