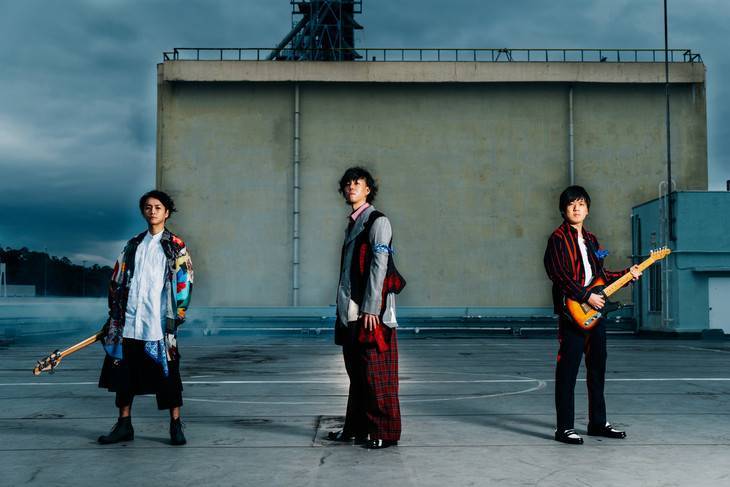 RADWIMPS have dropped the full PV for their new song "Catharsis."

"Catharsis" is the title track to the band's new single released on June 6. It was written as the theme song for Fuji TV's soccer broadcast. Directed by Kakimoto Kensaku, the PV features appearances by various young artists and is set in a city of the unexplored future.