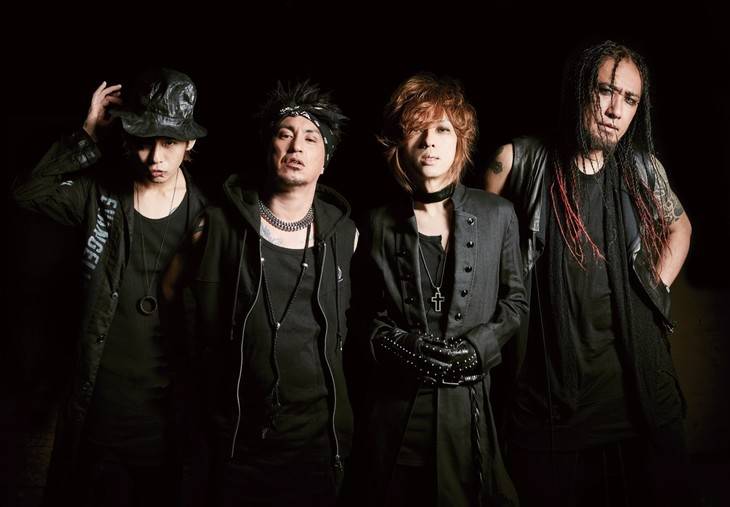 Rock band sads have announced that they will go on hiatus at the end of the year.

The band made this announcement on their official Twitter account. Prior to their hiatus, they are scheduled to hold a nationwide tour 'The reproduction 7th anniversary TOUR: FALLING' from July and release their new album "FALLING" at the live venues.