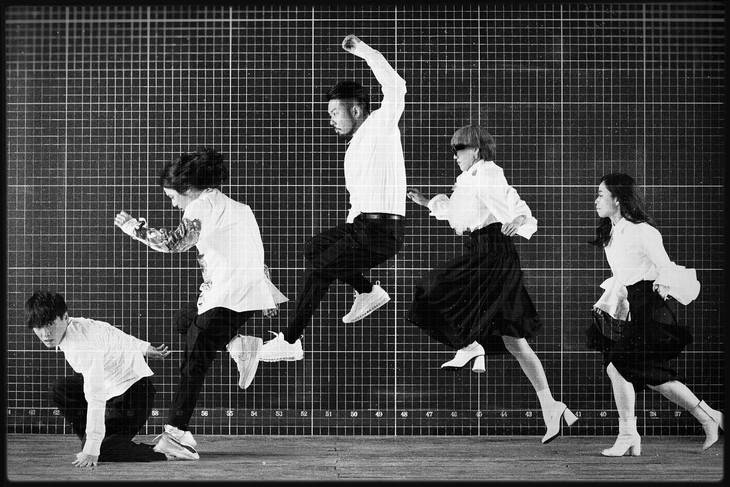 Sakanaction will embark on a hall tour from October.

The band just started their live house tour on June 13. The upcoming hall tour will kick off on October 6 at Ibaraki Kenritsu Kenmin Bunka Center, and will wrap up next February 16 at Kumamoto Kenmin Kaikan.

In addition, to commemorate the opening of EX THEATER ROPPONGI, the band will hold a four-day concert at the venue on November 30, December 1, 3, and 4.