Shibasaki Kou to visit 7 cities for her upcoming tour 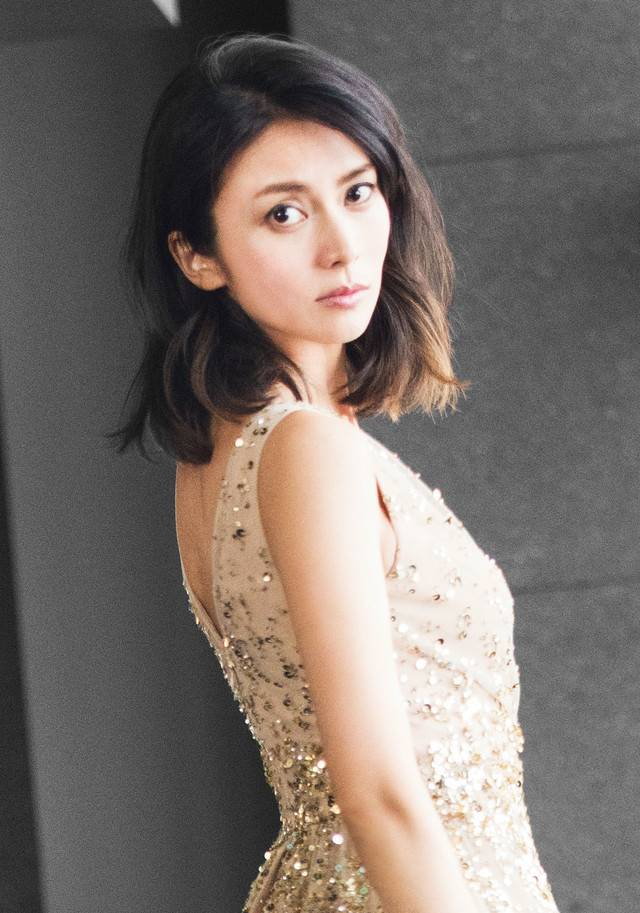 Shibasaki recently released her song "Blessing" under her new artist name MuseK. For the upcoming tour, she will be joined by Nozaki Ryota (Piano / Jazztronik) who was in charge of producing the sound for "Blessing." They will be visiting a total of seven cities beginning on September 1. The tour schedule can be seen below the cut.