Successor for the voice of Crayon Shin-chan decided 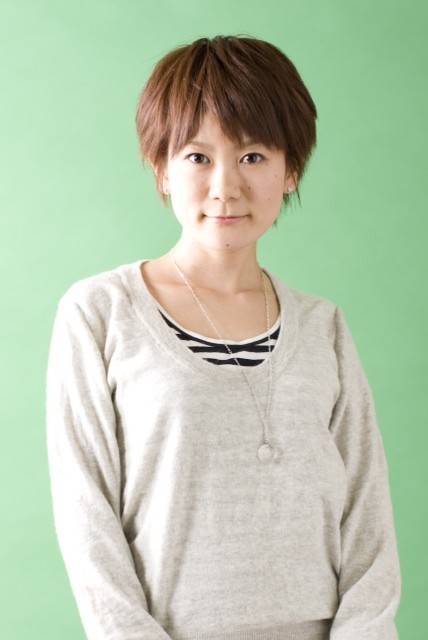 Kobayashi Yumiko has been determined to be the new voice of Nohara Shinnosuke in anime 'Crayon Shin-chan.'

After 26 years, Yajima Akiko announced that she would be leaving her role as Nohara Shinnosuke after its June 29th episode. The anime's website revealed that they looked for "someone who could play the role cheerfully, straightforwardly, and honestly."

Kobayashi has voiced Kirifuda Joe in 'Duel Masters!,' Ichimura Tetsunosuke in 'PEACE MAKER Tetsu,' and Shiro in 'Hozuki no Reitetsu.'