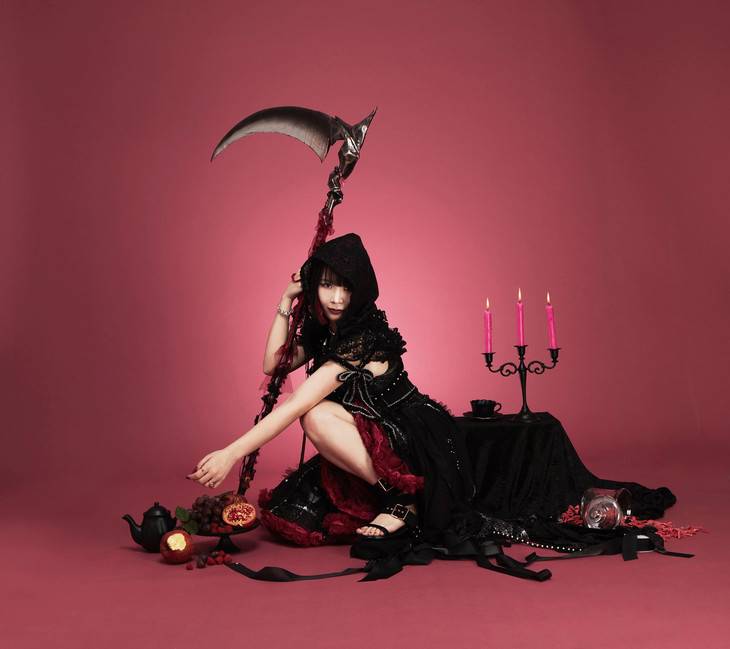 Live footage of Oomori Seiko performing her song "POSITIVE STRESS" has been uploaded onto YouTube.

This footage is from the finale of Oomori's nationwide tour that was held in January at Nakano Sun Plaza Hall. More footage from this concert will be included in the Blu-ray of her new album "Kusokawa Party" due out in November.