The last song for 'EXILE FRIDAY' to be titled 'STEP UP' 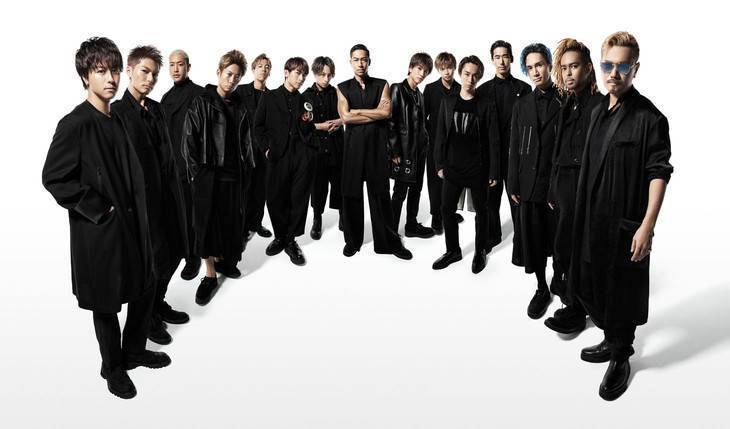 The last of EXILE's project 'EXILE FRIDAY' has been revealed. 'EXILE FRIDAY' is a project in which the group releases a new song every first Friday for six consecutive months.

The sixth and final song will be titled "STEP UP," which is a dance song featuring new jack swing that is produced by The Stereotypes. EXILE SHOKICHI and JAY'ED also took part in creating the track.

For 'EXILE FRIDAY,' the members have also been creating lyric videos. EXILE TETSUYA, Sekai, and Sato Taiki will be in charge of the lyric video for "STEP UP." The video will be revealed at a later date.