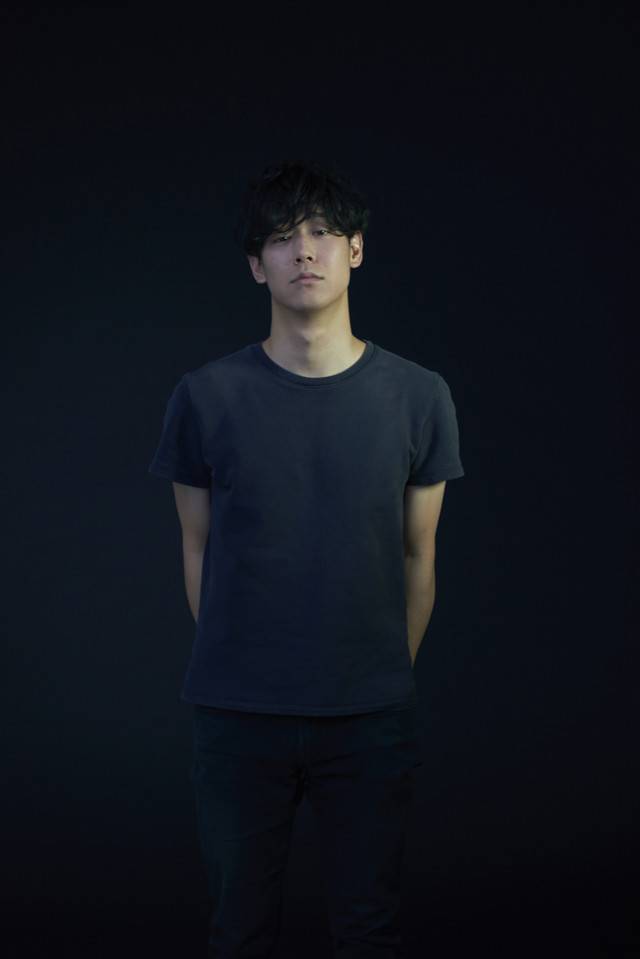 The PV for Obukuro Nariaki's song "Selfish" has won the 'Spotlight Award' in the Short Shorts Film Festival & Asia 2018.

The 'Short Shorts Film Festival & Asia' is an international film festival founded by actor Bessho Tetsuya. On the PV, he commented, "The story and music become one stirring the hearts of those who watch it. The film quality of the footage sublimates the worldview of Obukuro-san's verses to a fresh yet nostalgic cinematic world."

This is Obukuro's first PV, and this is the first time for a debut work to win the 'Spotlight Award' in the Short Shorts Film Festival & Asia.

Obukuro is scheduled to hold concerts in Tokyo and Osaka this October. The tickets for the Tokyo show have already sold out.