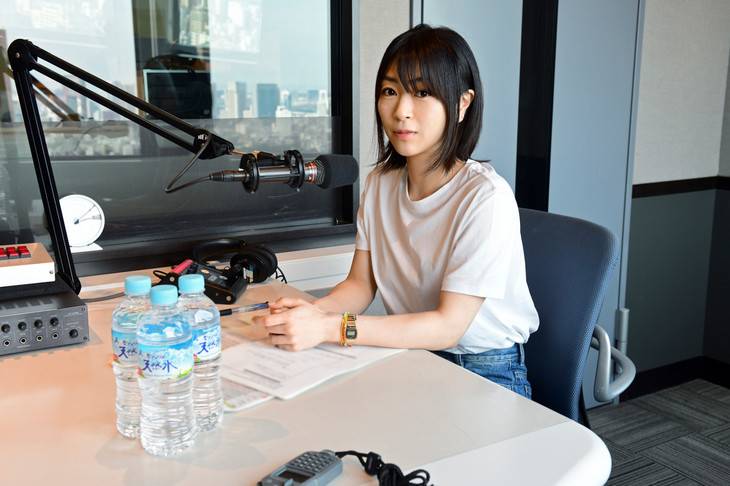 The air date for Utada Hikaru's radio program special 'Utada Hikaru no TRES BIEN! BOHEMIAN!' has been decided to be July 16.

'Utada Hikaru no TRES BIEN! BOHEMIAN!' is a regular program that aired for one year from October of 1999 to September of 2000. In the upcoming one-night special program, Utada will share stories about her new album "Hatsukoi," play some of her favorite songs, and respond to questions from the listeners. 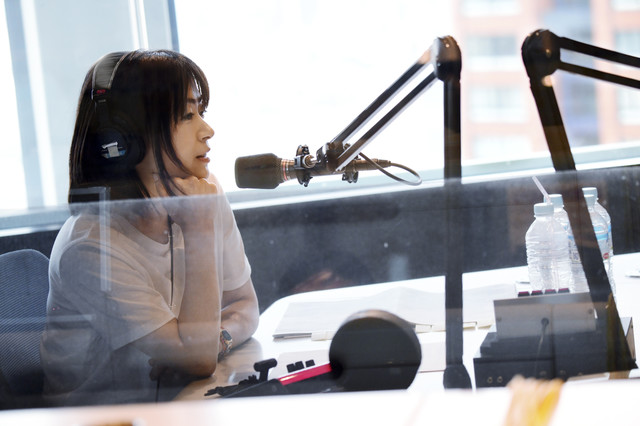 It was also announced that "KINGDOM HEARTS III" will be released next January 25. The singer provides her song "Chikai" ("Don't Think Twice") as its theme song. The latest trailers can be seen below.