UVERworld to hold battle of the bands tour in July 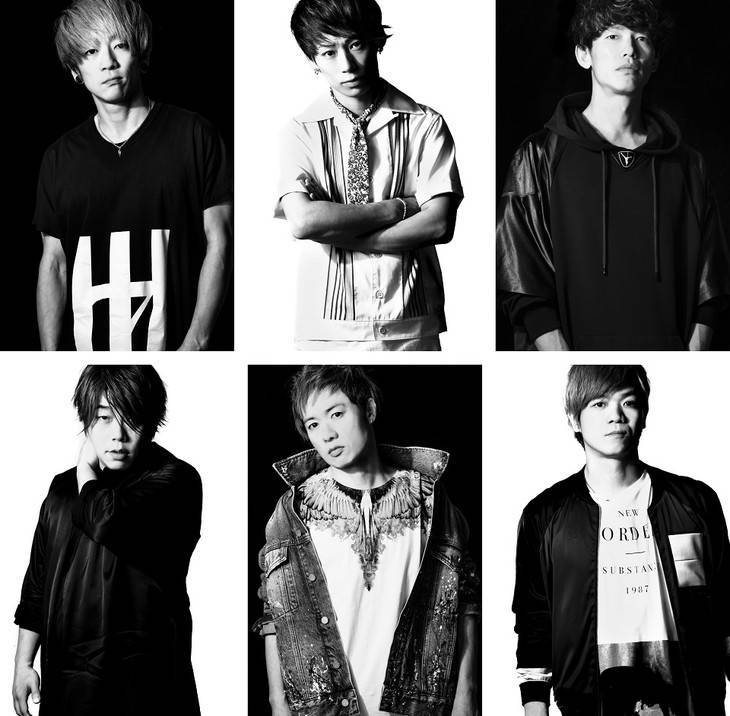 Starting July 2, UVERworld will hold a battle of the bands tour titled 'UVERworld VS Series.'

For the upcoming tour, UVERworld will be joined by SUPER BEAVER, Shimizu Shota, and IN-SIST. Afterwards, the band will hold a one-man live on July 11 at Namba Hatch.