Yajima Akiko to leave her role in Crayon Shin-chan 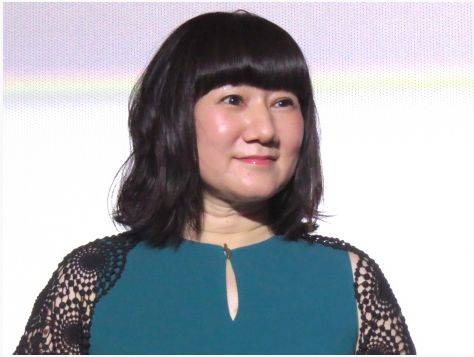 On June 1, it was announced that voice actress Yajima Akiko will be leaving the role of Nohara Shinnosuke in anime 'Crayon Shin-chan.'

Yajima has been in charge of the voice of Shinnosuke since the anime started on April 13, 1992. Her last episode will be June 29, and it hasn't been decided who will take her place.

On the reason for her leaving the role, Yajima explained, "It has become difficult for me to maintain Shinnosuke's voice. My conscience is too concentrated on creating the voice of the character that I am unable to bring out the natural expressions of my role."

While she will be leaving 'Crayon Shin-chan,' Yajima will not be retiring, "I will be leaving my character as 'Shinnosuke,' but I plan to be involved in voice acting. It would make me happy if my acting could be used for another character at another occasion."